Listen to My Latest Podcast Episode:
Season 9: Episode 4: Homesteading as a High Schooler

Canning– it’s not just for your grandmother anymore!
It seems that more and more people of my generation are starting to have the desire to learn how to can. What was once a practice that was considered only for “old-timers,” is now gaining popularity with the younger crowd. And I love it!
There is something deeply fulfilling about preserving fresh food for later. Not to mention being able to see the work of your hands lined up in brightly colored jars on a pantry shelf. 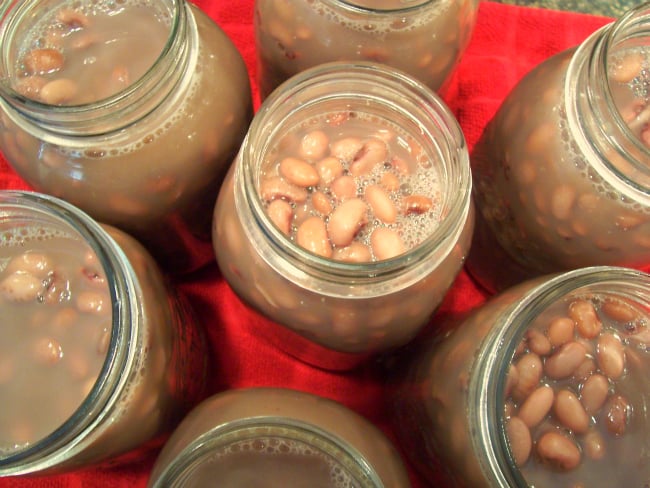 I’ve only been canning for about four years now, but I’ve compiled a list of tips that I’ve found to be very helpful to me as I’ve learned how to can.
Never canned before? Don’t be intimidated! Jump right in and give it a try. It’s not as hard as you think!

1. Start with a clean kitchen.

Don’t underestimate the power of a clean kitchen! I often have the tendency to start recipes on the spur of the moment, usually when I have a dozen other things going on at the same time. While this works for some things, I’ve found that impulsiveness and canning do NOT mix for me. Starting a canning process in the middle of a messy kitchen usually results in me forgetting something (running out of lids in the middle of the show is a very bad feeling…) or simply not enjoying the process as much. 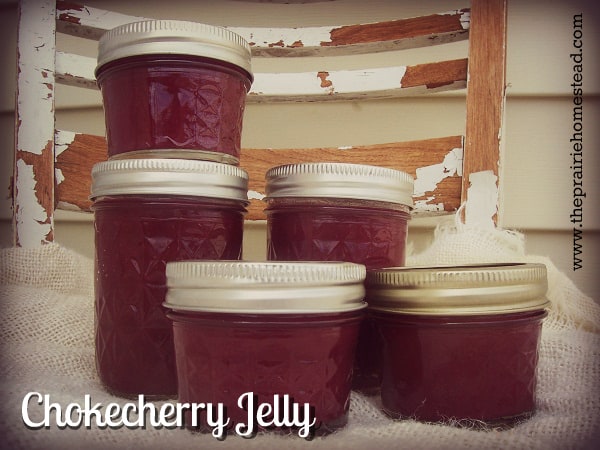 This one goes along with a clean kitchen. Before you start preparing the food to can, read the directions several times, make sure you have enough jars/lids/bands, gather all of your supplies (funnels, ladles, towels). I like to lay out everything on the counter in a nice little row. While it may seem a little extreme, it really helps me to stay organized as I go. (Check out my in-depth water bath canning tutorial, complete with lots of pictures!)

3. Allow yourself plenty of time.

It’s not a good idea to try to limit the amount of time for your canning. Preserving food always takes longer than I think it will (especially when you have a toddler rummaging through your kitchen and trying to put random items in the toilet…) If you have an appointment at 2:00pm, don’t start your canning at noon and assume you’ll have it all neatly wrapped up by then! When I have a lot of food to process, I like to set aside an entire day for it. Rarely does it take that long, but then you end up with “bonus” time, rather than smashing the canning process into a scant few hours. 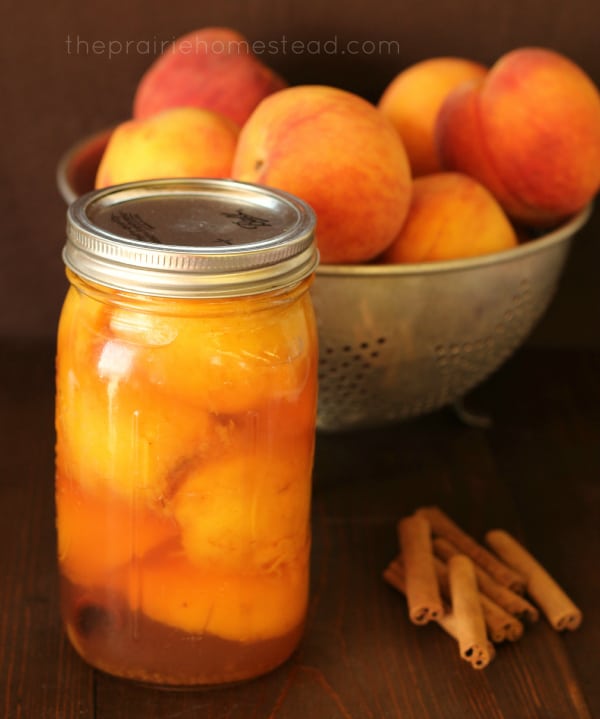 I’ll admit, I have the tendency to see many recipes as “suggestions” rather than rules. But, canning is rather unforgiving when it comes to rule bending.  Canning times and specifications need to be followed in order for the jars to seal and be safe. When the recipe specifies a certain direction like head-space or processing time, obey! Trust me, I’ve learned the hard way. 😉
Check out my water bath canning tutorial and pressure canning tutorials if you are new to the whole process.

5. Have a canning party.

Preparing and processing large amounts of food sometimes can be a daunting task for one person, so make it fun! Invite over friends to help, it makes the day go faster, and it’s just way more fun. Plus, if you are a newbie, having an experienced canner along for your first time can give you a much needed boost of confidence that you won’t get from merely reading how-to books. 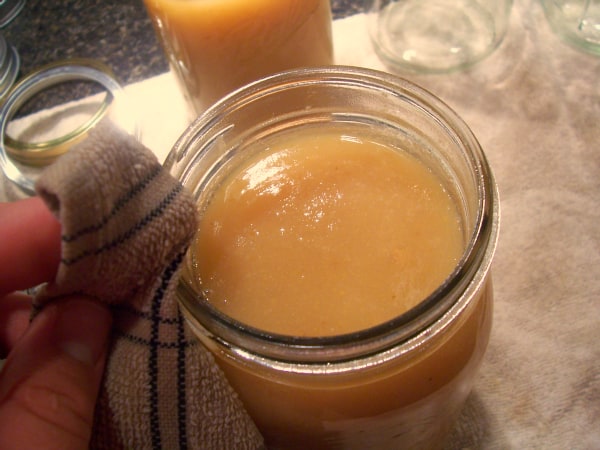 If you can for any length of time, you are going to make mistakes. Don’t sweat it! Learn from your mistakes and keep on trying. I’ve had non-sealing jars and pickles that taste like straight vinegar. It just comes with the territory.
Though it can seem like a lot of work at times, nothing beats being able to pull a jar of lovely, organic, home-canned food out of your pantry in the dead of winter. I think our grandparents definitely had it figured out!
What are YOUR best canning tips? 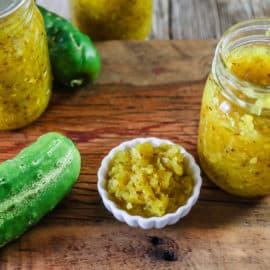 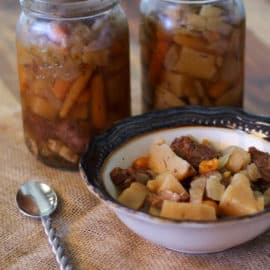 How to Can Beef Stew 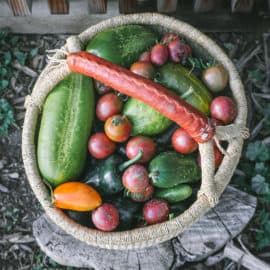 How to Start Buying Local Food 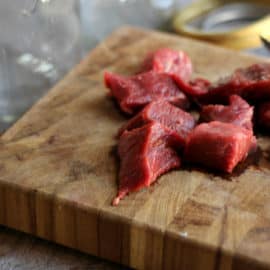