Listen to My Latest Podcast Episode:
Season 10: Episode 4: Pushing Back Against Consumer Culture with Shannon Hayes 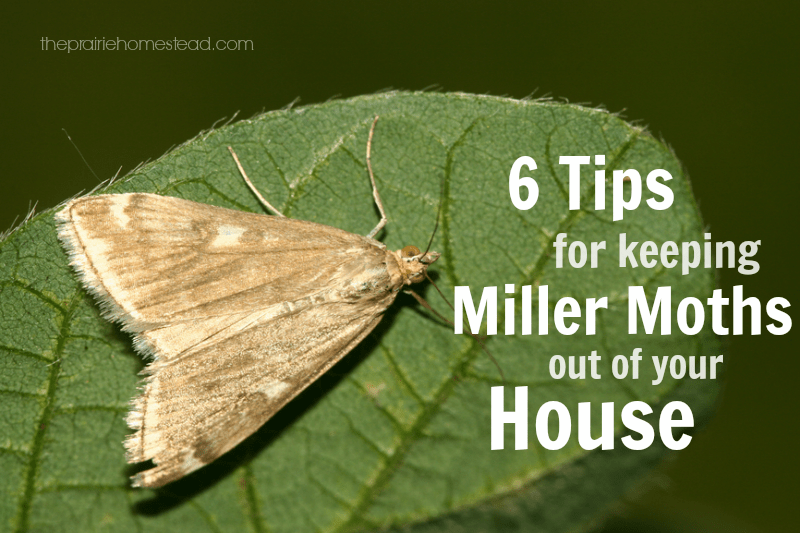 We’re bracing ourselves for battle.

They could show up at any time, ready to attack, and we have to be ready.

No, I’m not talking about zombies, but it’s almost as bad.

If you’re wondering what the heck is a miller moth, be glad. Because that means you’ve never had to deal with them.

Usually at the end of May/early June (or whenever it starts to get really hot), the little buggers hatch. Now, just one or two of them is no big deal.

But we don’t have just one or two.

And this year it’s supposed to be worse that usual.

But they like to divebomb your face. And die in your water glass. And leave little brown secretions on everything they touch. And when you’re sitting in your living room at night trying to relax and there are seventy or eighty of them flopping around, it gets kinda creepy.

Now, before anyone yells at me, I’m not calling for complete eradication of the species. I’m sure they have a valuable role in the ecosystem, but I wish they could live out their role outside of my house.

In the last seven years, I’ve tried pretty much every trick possible to fight the battle of the moths, and I’ve come to the conclusion that it’s nearly impossible to be completely free of them. But I have learned a few tricks along the way that I want to share with you today…

6 Tricks for Dealing with Miller Moths

1. Check those screens! This is sorta obvious, but our window screens always take a beating during the winter months and end up with plenty of little holes… Holes that are then used by the enemy (moths) to infiltrate the fortress (our house.) Stop the infiltration by replacing/patching those screens before the moths hatch.

2. Get a Bug Zapper. This was hubby’s idea (not a surprise there…) and it feels a little redneckish… But hey, it works. And it’s entertaining too. It won’t take care of all of them, but at least hang it near a door where they might be trying to get it.

4. Try the ol’ soapy bowl of water trick. This little trick is fairly common, and it sort of works. Basically, just mix some dish soap in a large mixing bowl of water, and set it under a lamp. The moths will fly towards the lamp, bounce around, and land in the water. My caveat? If you have hundreds of moths in your house, this doesn’t do much…

5. Vacuum like crazy. In all my years of miller-fighting, I’ve found the vacuum to consistently be my best weapon. Here’s my routine:

6. Use essential oils (still in the experimental phase). There are many oils that repel bugs, and cedarwood, lavender, peppermint, clove, and eucalyptus are specifically known to repel moths. My plan is to heavily diffuse these oils in my home during the peak of moth season when they are clamoring to get inside. My cold air diffusers (affiliate link) do an excellent job of permeating my entire house with the aroma of essential oils, and I’m hoping that the scent wafting out the door will deter them. Maybe. We’ll see. The only side effect would be my house smelling like a giant cedar chest, but I can handle that.

So, wish me luck as I head into battle.

And stay tuned– I plan on taking a video of life during moth season for those who might think I’m exaggerating. It should be good watching. 🙂

In the upcoming weeks when you are relaxing in your living room at night, think of me battling it out in my living room with my pot and vacuum… But hey, nobody ever said prairie life was glamorous. 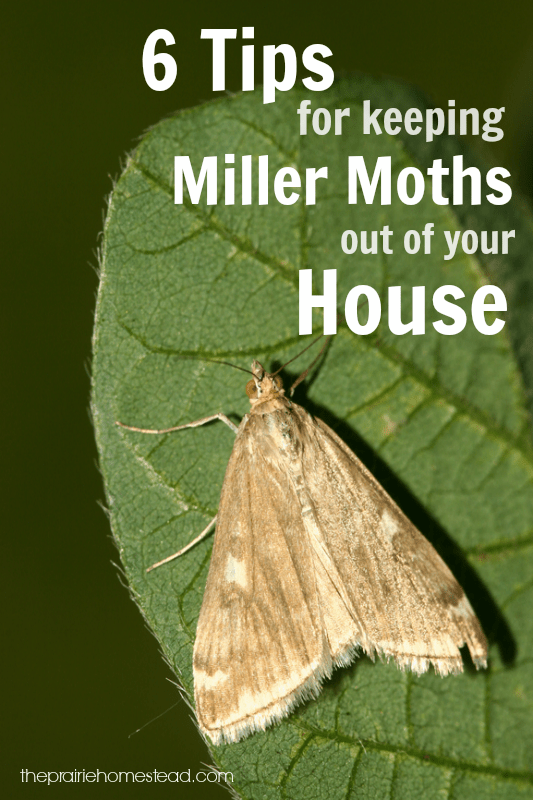 Do you have any tips for fighting the moth war? Please share!

*Note* The moth in the photo looks slightly different than the moths we usually have–but when I was searching for a good photo, it was the best option I could find. 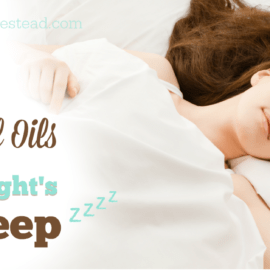 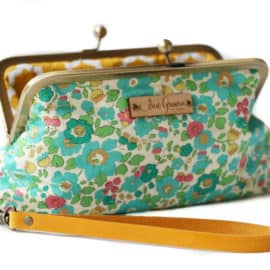 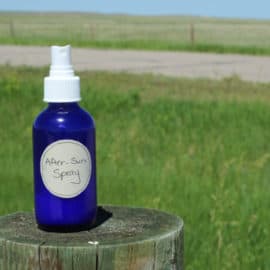 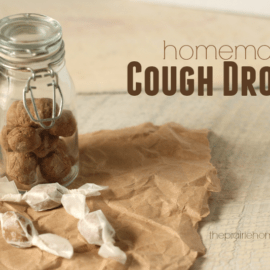